Englada is glad to see you

I have always meant to write somewhere to thank ELT bloggers for sharing their ideas. Although the number of such sites is growing grammatically, I haven’t found many of them where teachers open up a ‘curtain’ of their classroom and let others see what actually happens there, whether those ideas work effectively or not. Initially, I set up this site as a place where I could share my teaching experiences with ELT teachers, trying to answer those HOW and WHY.  Now, beginning my PhD research, I hope to enrich my classroom accounts with  theoretical underpinnings of The Cultural Historical Activity Theory (hereafter CHAT). I do believe that such reflections will enable me to sharpen the ‘CHAT jargon’  so that you could estimate such a practical tool for reflection as CHAT is.

My grandgrand father Trifon Bogomolov was so proud to manage the ‘Abrikosov and Sons‘ chocolate concern that after the Revolution he decided not to leave Russia with the Abrikosov’s family. In spite of being a wealthy nobleman, he really believed in bolshevism and hoped  to help the concern keep leading positions in all of Europe. If he had known that it would have been rationalized and renamed after a local committee chairman into “Babaevsky” in two years, in 1919, the life of our family would have been different…
Anyway, one Thursday, when an american president announced a Pi Day – unofficial mathematics holiday, and Afghanistan announced a new prime minister, and Cliff Richard got hit one on UK music charts for his Summer Holiday, coincidentally, two newly born engineers and classical music fans started thinking on the name for their first child. They called her “Love”, that is a name which is steeped in the Borodin’s ‘Prince Igor’: ‘You are the only in the world, my darling Lada’, thinking: ‘Let her become beloved housewife, supported by her prince, with many children and grandchildren, and not anybody else’. They didn’t really know their daughter.
As a young girl I treated my dolls dreaming about being a doctor as I was brought up in the atmosphere and with the spirit that every person should help others. My first acting in a school play marked the beginning of a deep passion – to become a professional actress. Both dreams came to nothing as I loved investigating and experimenting as well and earned a degree in system programming. Although my hard work as an IT manager was rewarding, I took more delight in staging plays for my children and friends.
Everything is mixed with mercy and an occasional, one-to-one teaching English experience of my daughter’s classmate I had about 15 years ago turned out to be a profound life changing one. I realized I could have all my lifelong passions – being a doctor, an actress, and a scientist at the same time! A doctor, in a sense that we, teachers, are sometimes our learners only chance at someone who might still believe in them.
So, since then, I’ve been at the chalkface. My language teaching philosophy would be expressed by two Chinese proverbs:
Theory without practice is idle, practice without theory is blind.
Teachers open the door, you enter by yourself.
and one saying, which my Manchester’s tutor Julian Edge found (after some investigation) in a collection of Machado poems, called ‘Proverbs and Songs’: ‘Caminante, no hay camino. Se hace camino al andar.’
(Wayfarer, there is no way. The way is made by walking.)
See you soon offline, online or inworld 🙂
On the verge of a PhD research, I’m thinking how to design effective interventions for it. By no means I’m going to push it through at any cost. Instead, I am looking forward to cultivating tentative solutions by means of experimentation. Then, when I find them, I’ll try to generalise it all to extract the ‘germ cell’ as Davydov put it for further
experimentation.

Hopefully, I will one day inspire my students just as these great people influenced me.

Naturally, the responsibility for the blog is mine; any credit I happily share with all these people.

I remember you all, but if you haven’t found your face here it just means you have to sent me your picture 🙂 … 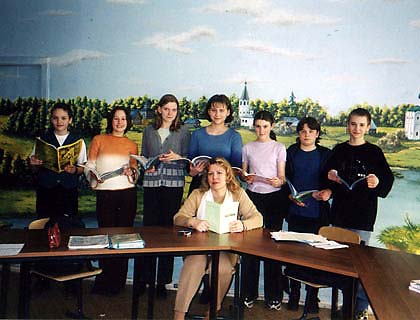 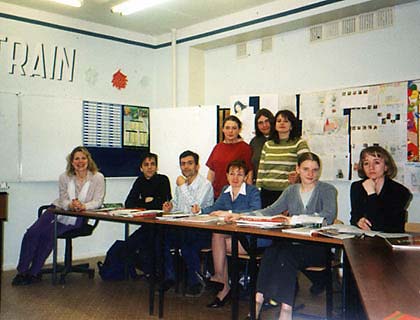 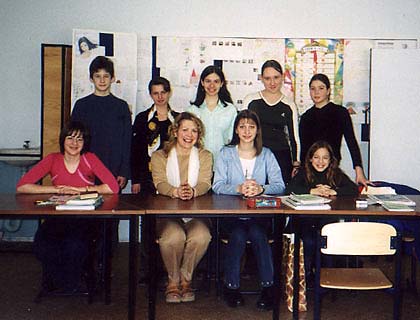 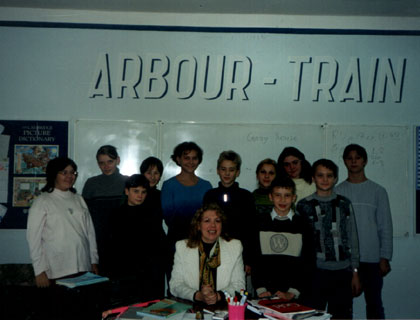 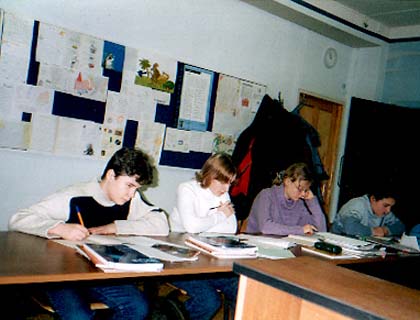 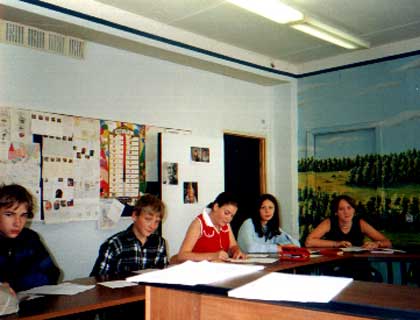 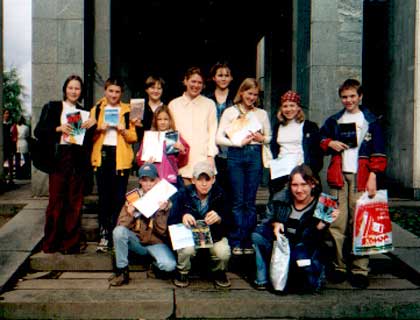 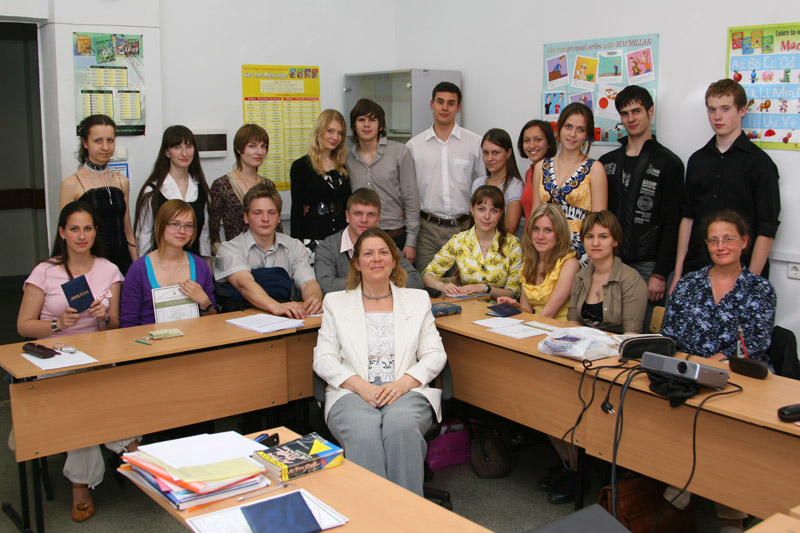 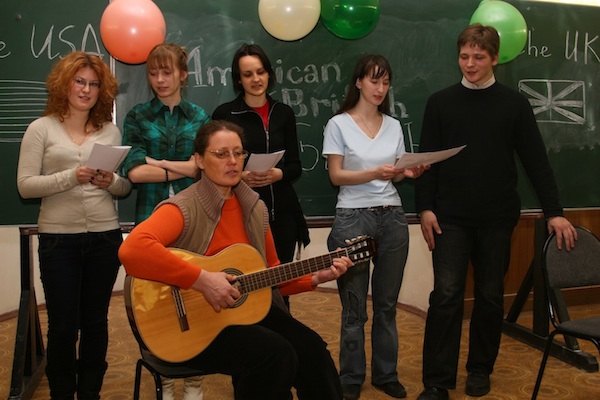 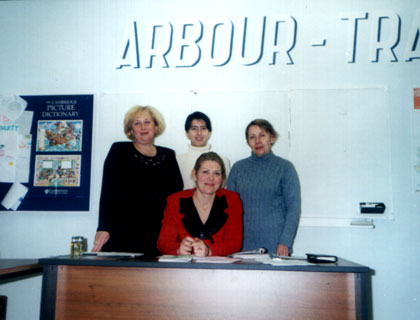 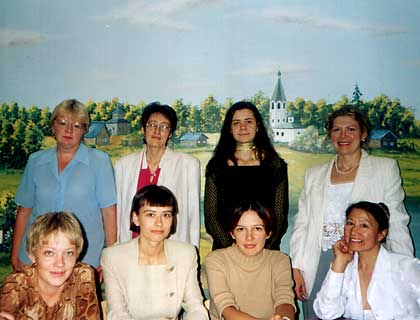 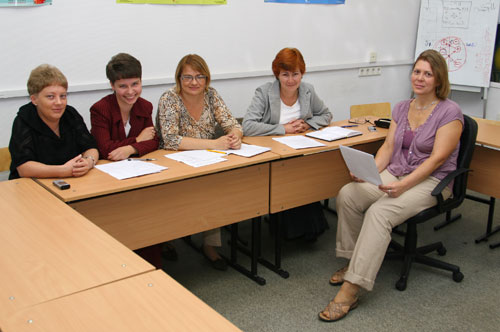